We often get asked "where is the best place to study Spanish in South America?"

Since everyone who visits Medellin falls in love with this little piece of paradise, for us the answer is easy. However don't take our word for it, read why world traveler Indiana Jo declares Medellin as the best place to learn Spanish in Colombia.

READ: Medellin is the best place to learn Spanish in ColombiaIndiana Jo

So Why Medellin, Colombia? 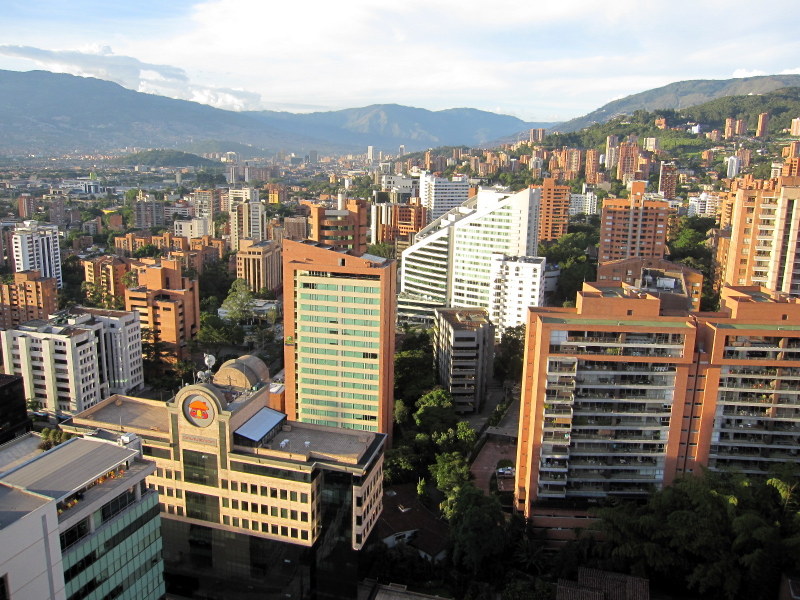 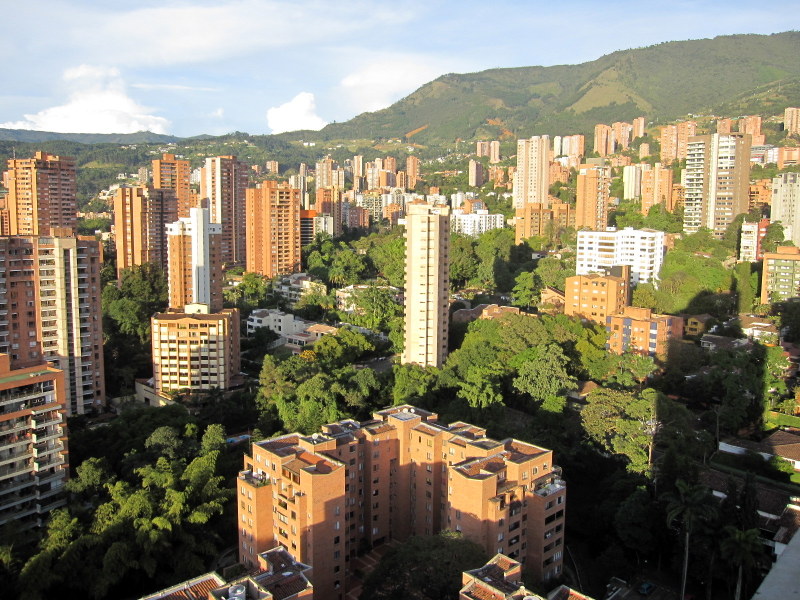 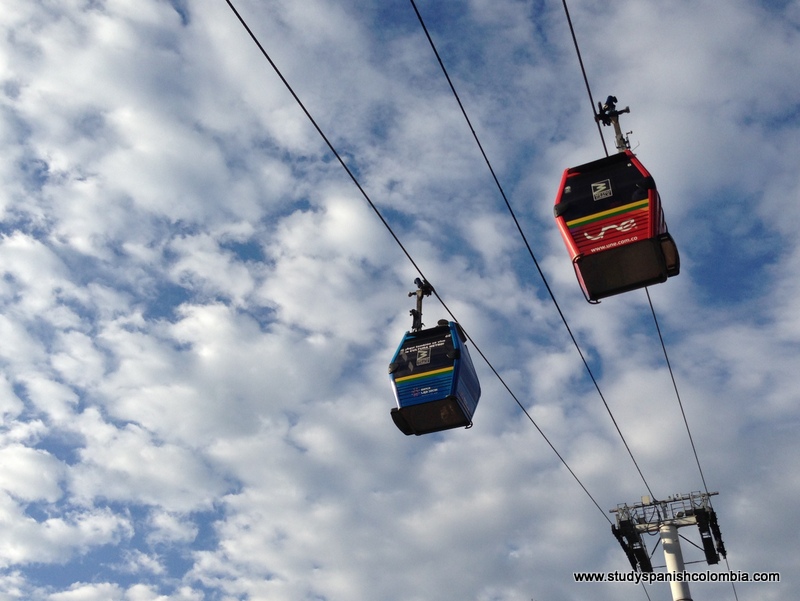 Whilst Cartagena is very hot and humid and Bogota is cold and grey, Medellin is renown for it's perfect temperature all year round. This makes it a very liveable city. You can wear shorts and there's no need to pack a jacket it's never that cold enough. Actually Medellin is famously known as the "City of Eterna Primavera" the City of Eternal Spring since the weather is always perfect.

Medellin does have a certain special charm that amazes everyone who visits. It's a clean, well maintained sprawling modern city yet at the same time a very green city partly due to being surrounded by mountains on both sides and partly due to the almost perfect weather. Combine the above with some great restaurants, a distinctly Latin nightlife and locals who are unbelievably friendly and the choice is obvious.

Situated in the Aburrá valley Medellin is a green tropical city surrounded by hills which at night are lit up like sparkling stars by the lights of sprawling neighborhoods. Medellin is the second largest city in Colombia with a population of almost 3 million. A surprisingly very modern city, Medellin is seems to be under pressure to build a rash of new high rise apartment buildings, modern office towers and luxury shopping malls to cater to a rapidly advancing economy and associated increasing standard of living.

Recently there has been a lot of talk about entrepreneurship and developing Medellin as a hub of technology, the new silicon valley of South America. Ruta N housed in a state of the art, environmentally friendly office building is a government initiative to promote technology and innovation. At the same time the government is designing and implementing a number of architectural and urban development projects related to social change and improving the standard of living for many of the city's residents, the Metro Cable being the most famous of them. Medellin has won several international awards for design, urban renewal and innovation.

The curious thing about Medellin is that nearly everyone who visits extends their stay longer or quickly makes plans to return as soon as they can. It really has something special which makes it the perfect place to learn Spanish.

The weather in Medellin Colombia ranges from min 17-max 27C (63-81F) all year round so you can generally leave your jacket or sweater at home. It does rain at times so bring an umbrella just in case, but even when it does rain the temperature in Medellin remains ideal. This perfect weather has lead to Medellin being referred to as La Cuidad de la Eterna Privamera, the City of Eternal Spring. 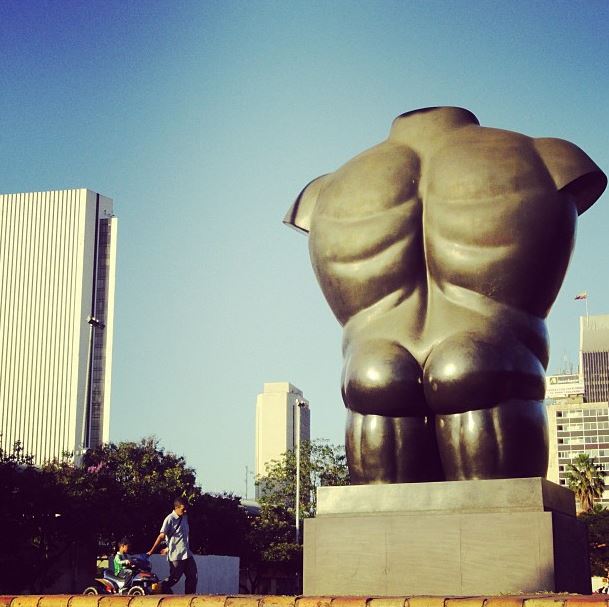 One of the Famous Botero Statues

What is there to do in Medellin, other than study Spanish? Medellin is the birthplace of the famous Colombian artist Fernando Botero, I'm sure you've seen his paintings and sculptures of over-sized people, animals and fruits. His sculptures are proudly displayed in the Plaza Botero just in front of the Musuem of Antioquia. The museum itself contains a comprehensive collection of his work. Other cultural venues include the new Museum of Modern Art Medellin (MAMM) and the Museum El Castillo a medieval gothic style castle surround by French gardens, a little touch of Europe in Colombia. In the north of the city you can find Parque Explora, a science and technology park which encourages a hands-on approach to learning about science.  One of the largest aquariums in South America is located here too. Nearby you can find the Planetarium to learn about the stars and the Jardin Botanico where you can explore various nature zones from cactus gardens through to tropical jungles. A visit to the butterfly house is recommended. 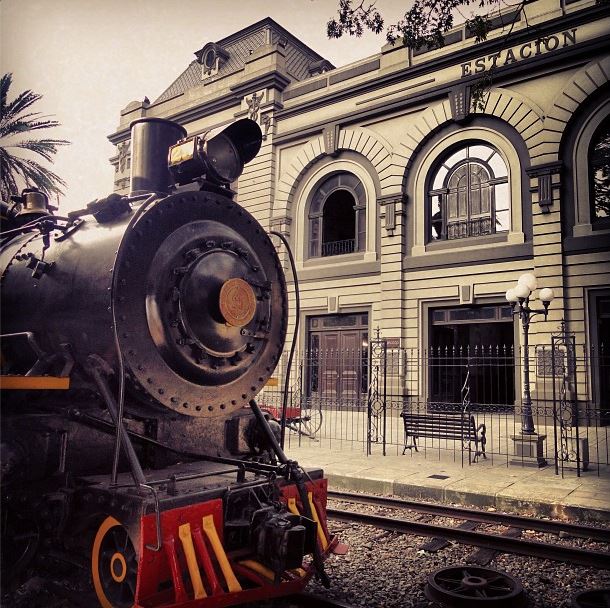 What a lot of people don't know is that Medellin actually has many buildings of historic interest. Most of these are downtown "El Centro" and it's a shame that many people are discouraged from walking through downtown due to perceived safety issues. Actually most the residents of El Poblado would never go downtown except if they really had to but if you think about Medellin's recent history it's easy to understand why many people are scared of leaving their comfort zone. However downtown Medellin offers a wealth of historic sites, stunning architecture and my favorite, people watching. If you proceed with the usual caution your going to get into any trouble and the reward is that you are going to see many beautiful places ignored by 90% of tourists to Medellin.

Organised Medellin tours are not very common and can be expensive. However at the Toucan Cafe you can find several highly recommended tours ranging from the Medellin Graffiti Tour, Medellin Street Food Tour and the Medellin Coffee Farm Tour.

The Flower Festival (Feria de Flores) is a mix of a hundred different official events around the city and many more unofficial. The main focus is the "Desfile de Silleteros" a parade in which the neighboring rural communities of Medellin prepare elaborate flower displays which are carried through the streets on the shoulders by representatives of the local flower growing communities. The Flower Festival is not just flowers however, there is also an antique car parade and nightly concerts, all a glorified excuse to drink the local liquor aguardiente and have a great time. Colombiamoda, the large fashion even in Colombia, although not a festival as such is treated as one of the highlights of the Medellin calendar and another excuse to hold party hard even if you don't get to attend one of the fashion shows. Lastly Christmas is an excuse to completely cover the city in colorful LED lights, probably one of the largest Christmas lights display in the world. It has to be seen to be believed.

Throughout the year there are film festivals, theater productions, a magic festival, beer and food festivals in the botanic garden and a number of top dj’s play Medellin including Tiesto, Paul Van Dyk, Gareth Emery etc. When Madonna chose Medellin to perform her MDNA 2012 tour in Colombia, it was the biggest selling location of her entire tour.

When not studying or working the locals can be found down a local park or corner square passing time and watching he world go by. Via Primavera just north of Parque Lleras has recently emerged as the cool place to hang out, shop for designer clothes and enjoy a famous Colombian coffee at Pergamino cafe, the best cafe in town. This area, also called Provenza, stretches from Carrera 37 through to 33 and here you can find the best cafes and patisseries in town, several Arabic restaurants and even an Indian restaurant appropriately called Naan.

The In the last few years an abundance of large centro commerciales (shopping malls) have been built around Medellin combining a a mix of local stores and well known foreign brands. They are a popular destination for locals especially on the weekend to enjoy a bit of window shopping, enjoy a café or eat at one of the many restaurants. The shopping malls contain everything you're used to; state of the art cinemas, grocery stores, designer fashion, cash machines and exchange rate bureaus.

If you fancy a dose of traditional Medellin we highly recommend a visit to Envigado or Sabaneta. In both locations if you head to the park in front of the church you get to see the locals hanging out, chit chatting, walking the dog, playing chess, selling all sorts of snack items from donuts to guanabana juice. People watching at its finest.

If you're into sport you're going to love it here too. Medellin has Olympic standard sporting facilities, from athletic tracks, football stadiums through to world class swimming facilities. On Sundays and public holidays the mayor of Medellin supports recreational pursuits by closing down one of the main roads through the city for Ciclovia, allowing residents to walk, jog and cycle from one end of the city to the other with no traffic to contend with. Cycling is a popular pursuit in Medellin with all the hill climbs and descents that you could ever wish for. In addition you can find a number of well equipped gyms, cross fitness programs, yoga, rock climbing and even pole dancing classes.

The more adventurous visitors can make the most of Medellin's mountainous terrain by paragliding at various points around the city. If you prefer more leisurely pursuits you can take the cable car system up to Parque Arvi in Santa Elena where there are luscious forests, scenic lakes and various trails to explore by foot, horseback or bicycle. Enjoy a picnic and breathe in the fresh mountain air or go fishing, row a boat and if you want you can camp out the night under the stars.

Medellin nightlife is cosmopolitan with something for everyone. The main entertainment district is undoubtedly Parque Lleras, also known as the Zona Rosa.  Here you have the main concentration of nightlife in Medellin with an abundance of restaurants, bars and clubs, so you’re always guaranteed a fun night out.  It's probably the main reason why everyone wants to stay close to Parque Lleras.  More recently many bars and clubs have opened up in nearby La Strada and Rio Sur shopping malls and they tend to attract a more sophisticated crowd, dress to impress. Barrio Colombia is another clubbing destination with a variety of clubs for all tastes.

For a more local experience you could head to the salsa zone of La 70, the party zone of La 33, underground zone of el Centro or the nearby town centers of Sabaneta, Envigado o Itagüí. Medellin also has a thriving gay nightlife although venues come and go so it's best to ask a local what the current hot spot is.  In Medellin night clubs remember it is quite normal to order a bottle of aguardiente, rum or vodka and share with your friends. If you order a single drink you may be refused or it will could end up being more expensive drinking singles than buying a bottle. In bars and clubs a waiter you may not have to go to the bar, in many cases they will always be at hand to serve you additional drinks and bring you ice and more mixers.

Medellin is well renown for having "the most attractive and friendliest people in South America". Come to Medellin and in no time at all you will be experiencing the warmth and hospitality of the locals, the “Paisas” as they are known.

Colombian Spanish is famous for being clear, concise and without strong accent.  As a beginner you will not hear an overly noticeable difference in accent to the rest of the country. However they do use a considerably large amount of local slang.  But relax the paisas will normally go easy on you and avoid using too much slang.

Medellin is a beautiful and inspiring city. It looks like California but it's much cheaper. All the people are friendly and generous, and every day is gorgeous. The Spanish spoken there is really clear and direct, and it's easy to talk to people and get practice.

If you're doing research on what to do, see, eat and where to live in Medellin you can't beat the following resource. 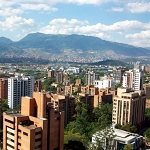 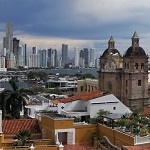 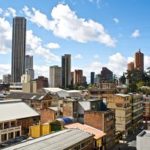 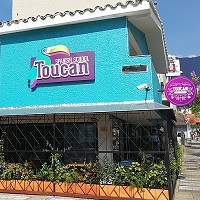 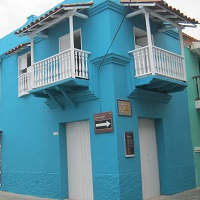 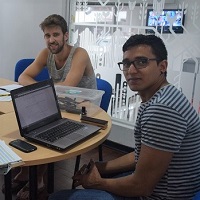 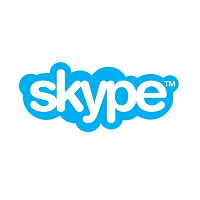